The illustrators joining the 2022 ASA Style File Assessment Panel have been announced.

Reviewing the applications for 2022 will be Aśka and Simon Howe. 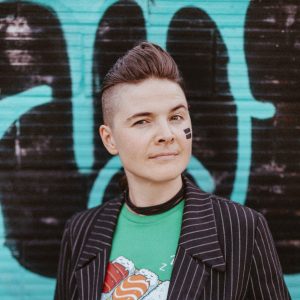 Aśka is a visual storyteller, a comics maker, a children’s illustrator and an ex-quantum physicist. A hugely engaging and popular presenter, Aśka is passionate about visual literacy, and has published more than ten books, comics and graphic novels. Most recent title is the CBCA Notable, ALIA Notable and Comic Arts Awards Australia Shortlisted YA graphic novel STARS IN THEIR EYES, with Jessica Walton, which was bought by Scholastic US in 2022. Aśka has been a judge for the CBCA’s Make Your Own Storybook Competition five years running, is an organising committee member for the Perth Comic Arts Festival, regularly contributes to The School Magazine and spent four years as an Illustrator Co-ordinator in the WA branch of the Society of Children’s Book Writers and Illustrators. When not telling stories with pictures, Aśka is travelling across Western Australia as a roving science communicator. 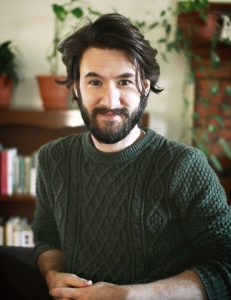 Simon Howe is an illustrator and author with a broad appetite for children’s literature, animation, storytelling and design. He has worked with a number of major publishers including Harper Collins, Penguin Random House, Scholastic, Allen & Unwin and Hardie Grant Children’s Publishing. In 2022, his works were nominated for several awards, including at the Australian Book Industry Awards, Speech Pathology Australia Book of the Year Awards, and the Australian Book Design Awards. He has also collaborated extensively with ARIA award-winning children’s music group, Teeny Tiny Stevies, designing and animating many of their music videos. His first authored picture book, Shoosh!, was published in 2020 by the State Library of Queensland.

Do you want to be featured on the ASA Style File?